PLEASE MAKE SURE YOU ARE SELECTING THE RIGHT SIZE FOR YOU AND IF YOU DID NOT FIND YOUR SIZE IN THE CHART THEN YOU CAN PLACE MADE TO MEASURE FOR THE BEST FIT. PEOPLE USUALLY DO CUSTOM SIZES TO GET BETTER LOOKS. This cyberpunk yellow bomber jacket is a very beautiful jacket designed for the fans of this new badass game. CyberPunk is a role-playing, action-packed video game that takes place in a busy era. The game mostly features a city called Knight City. Also, the game revolves around V and its mission. During his missions, V faces various difficulties, including the death of his colleague Jackie Wells. In addition, during missions, V makes various friends as well as enemies. In addition, Keanu Reeves performs several exhibitions as Johnny Silverhand’s digital ghost.

This Cyberpunk 2077 Yellow Jacket is a creation of the best quality fabric. Not just that, the inner stitching of the jacket is made up of a viscose lining layer to make it comfortable. In addition, the jacket features a ribbed collar, rib cuffs, ribbed hemline, cyberpunk logo on the back, and front zipper fastening. 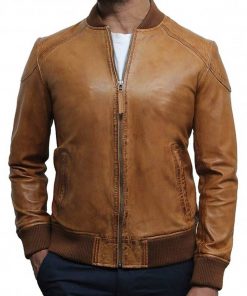 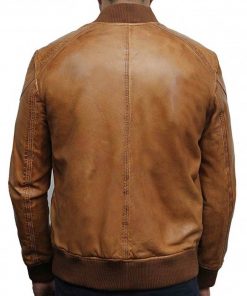 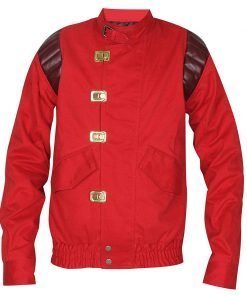 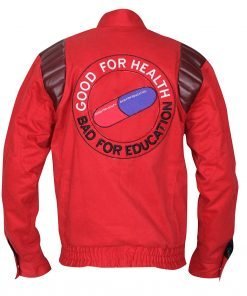 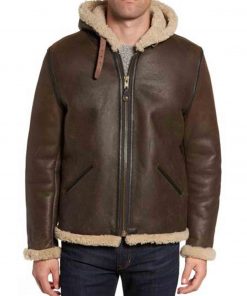 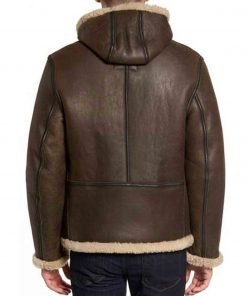 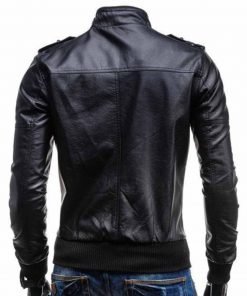 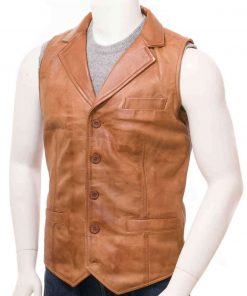 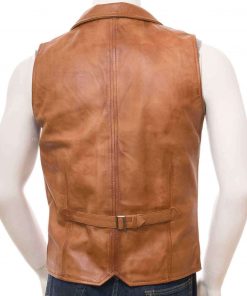 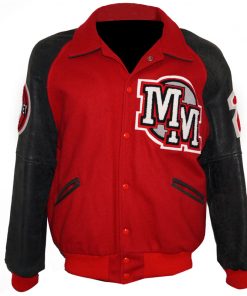 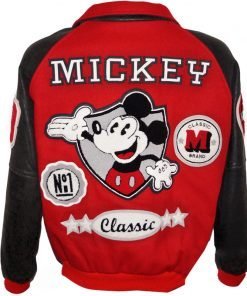