Michael J Fox Back To The Future Vest

Michael J Fox Back To The Future Red Vest

In the future vest, Hollywood actor Michael J. Fox played the lead role in the lead role of Marty McFly, which is a unique style for him, during which he wore a puffer-type vest. A character discovered by machines and went from the past to the future to see and know what happened in the past, the light on this vintage style and solved the mystery in the film. We give you an idea of who Marty McFly’s fans are and are interested in as they mostly have vested. 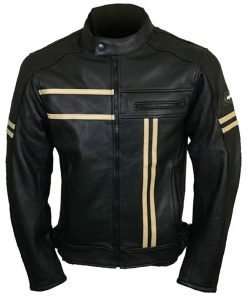 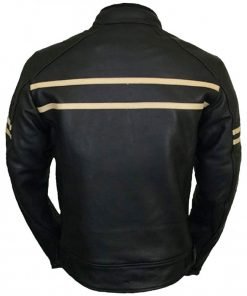 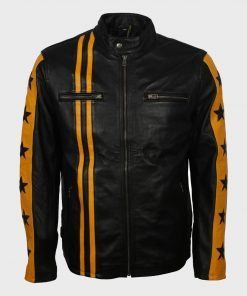 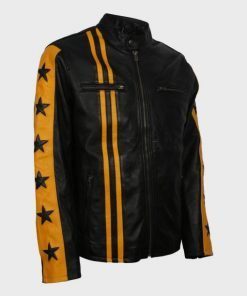 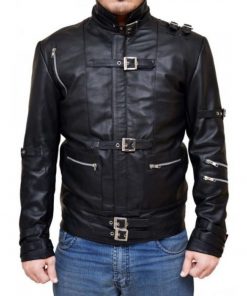 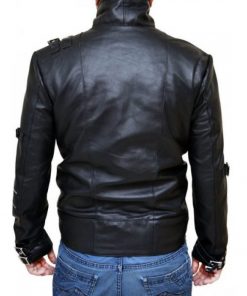 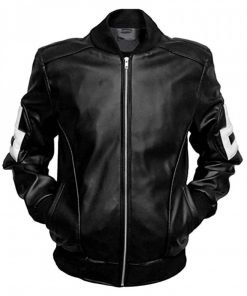 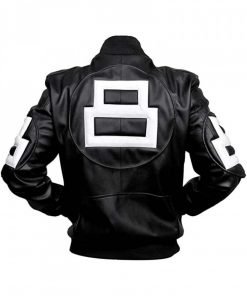 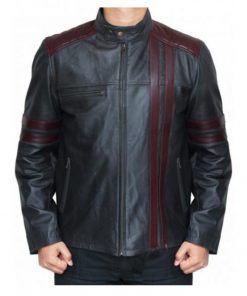 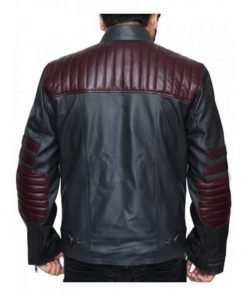