Will Turner Pirates of The Caribbean 5 Black Leather Coat

The ever-charming star Orlando Bloom dressed Will Turner Coat and has increased in the number of followers. The outer layer of the dress is constructed with genuine or faux leather, based on extremely high-end. When you put it on, you will appear to be a loyal part of the family you love. Its length is similar to other coats, but the other attributes are more striking and elegant. Pirates Of The Caribbean 5 Trench Coat of Will Turner features embossed designs throughout the clothing which looks great. The straps are across both shoulders. To shut the front, a slanted belts are used. Frontal shutting is done on both sides. patches have been made available. The buttons are included on the patches. Sleeves that are long and well-fitting are part of Pirates Of The Caribbean Dead Men Tell No Tales Orlando Bloom Jacket feature identical patches with buttons. The star Orlando Bloom has performed the role of Will Turner effectively in a 2017 film called “Pirates Of The Caribbean 5”. 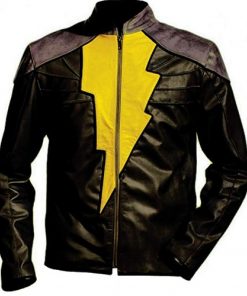 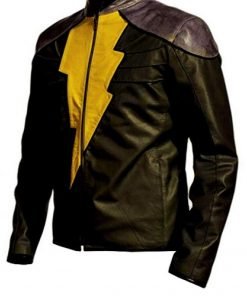 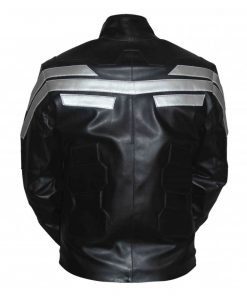 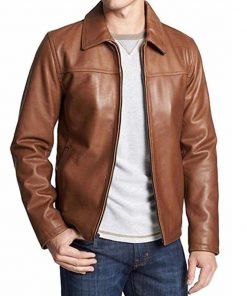 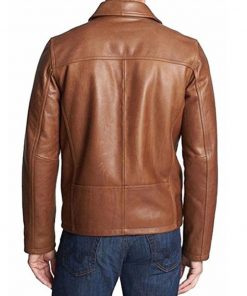 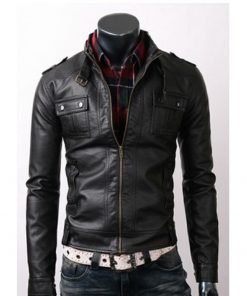 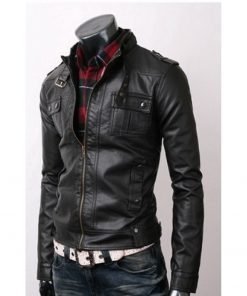 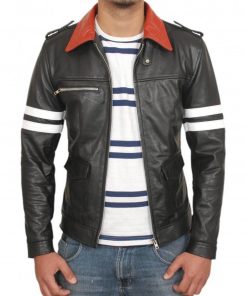 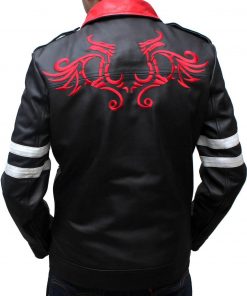 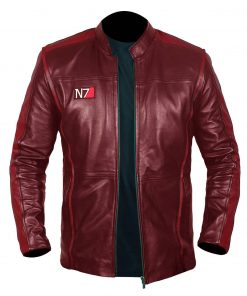 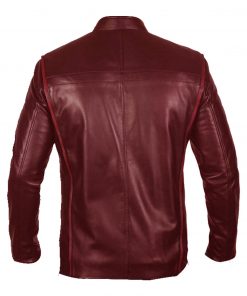